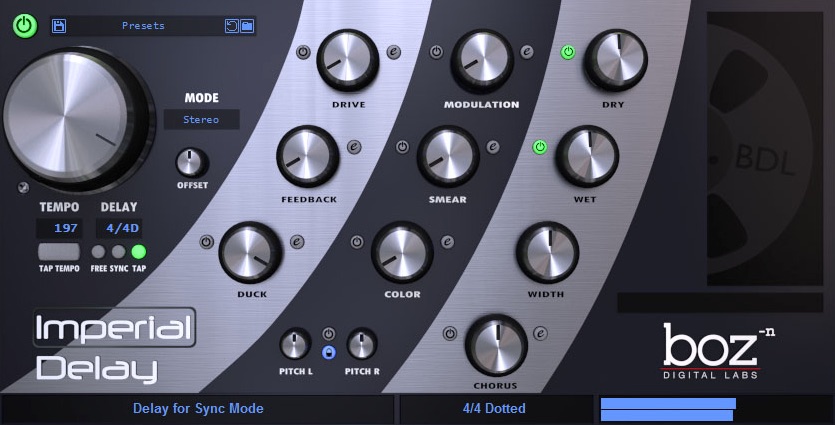 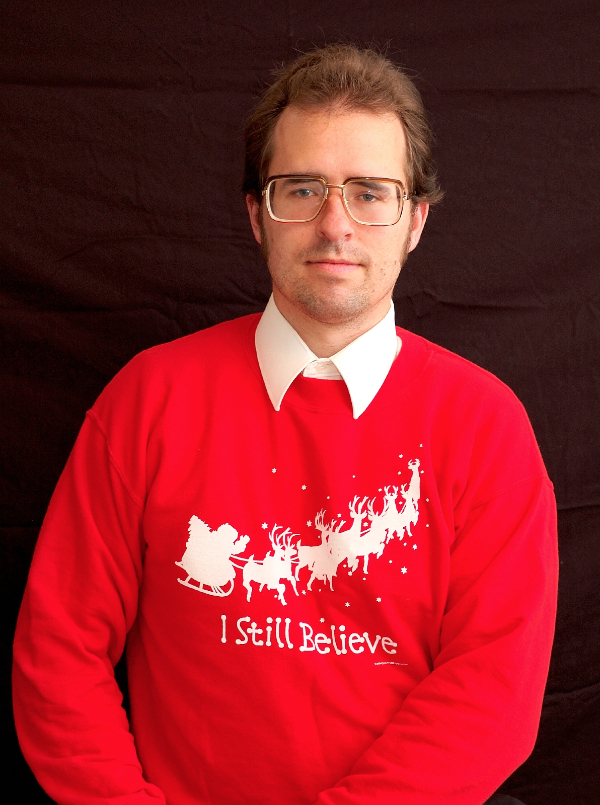 Info on me: I’m Boz Millar, and I run Boz Digital Labs, writing plugins and researching all sorts of ways to do new (or old) fun stuff. Is this where I’m supposed to make myself sound smart and relatable?”

1 – As a plugin developer, what are some of your biggest challenges you’ve faced?

Boz: Marketing. Easily it’s marketing. As an engineer, I like tech specs and straight shooting info, and I don’t like a lot of fluff. Scratch that. I pretend to not like a lot of fluff. When it comes to marketing a product and getting peoples’ attention, you almost have to emphasize the fluff and downplay the tech info, which is hard when you spend all your time trying to get the tech side right, you kind of wonder if anybody ever notices that stuff. 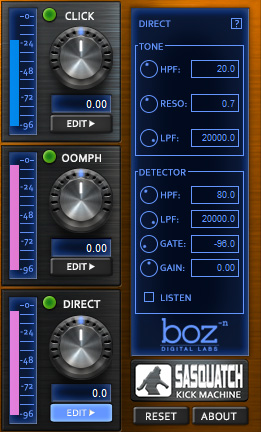 Boz: Besides the obvious (computer, internet, ears, fingers, etc)? This may sound weird and cheesy, but I’d say my wife and kids. This week they have been out of town and I came home to get some work done. I was kind of excited to be able to catch up on work and get a ton of stuff done, but I’m just so incredibly bored that I have almost no motivation to do anything. For dinner yesterday, I stuck some cookie dough in the microwave and put ice cream on top of it. I’ve been sleeping 3-4 hours a night and basically working all day, but getting less work done than I usually do. So I’ve been watching Last Man on Earth and Castaway. Luckily I haven’t resorted to pooping in the pool yet. Also, I don’t have a pool.

I guess if I lived alone, I’d probably be dead in a month.

3 – How do you decide which type of plugin to create and which kind to leave to other developers?

Boz: That’s a hard one. I’ve always been a pretty firm believer that it’s the user and not the gear that makes the difference. 90% of what I need I can find already in free plugins. They don’t always have the workflow I like, but if I have such a specific need, it’s usually easier to just make it rather than hunt down a plugin that may or may not match the way I like working. And if in a couple months I realize there is something I don’t like about it, I can just change it.

I have a list of about 80 plugins that I’ve made for personal use. They are ugly, and some of them only get used once.

When it comes to buying plugins, I try to buy stuff that I know I couldn’t make myself. I love good sample libraries. I like to make a lot of piano and orchestral arrangements and stuff, so that’s where most of my purchasing effort goes. I’m pretty certain that I won’t be making a comprehensive string library any time soon. Sometimes I think about it, but it’s pretty easy to talk myself out of that kind of thing. 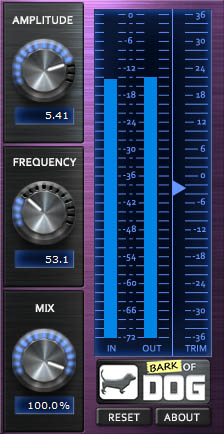 4 – What misconceptions about audio production aggravate you the most?

Boz: Every single one of them used to aggravate me. I used to love getting into all the standard debates about sample rate and bit depth, distortion blah blah blah. You know, the usual petty pointless stuff. It drove me insane when people would just completely make things up that were demonstrably false. But after a while, I kind of noticed that there was no correlation between how knowledgeable a person is and how good their music is. I realized that after years of concentrating on things that don’t really matter, my music still sucked. Knowing things never really translated itself into good music.

I realized that I was viewing audio theory and math as the end point, and music existed to confirm that that math was true, which is obviously a dumb way to look at things. Once I changed that world view, I stopped caring about people believing in audio black magic. If people want to think that red paint makes their guitar sound warmer, then that’s cool. If people have a question, I try to answer it directly, but I don’t get offended by people believing things any more. My life got a lot easier when I stopped caring so much about petty things. 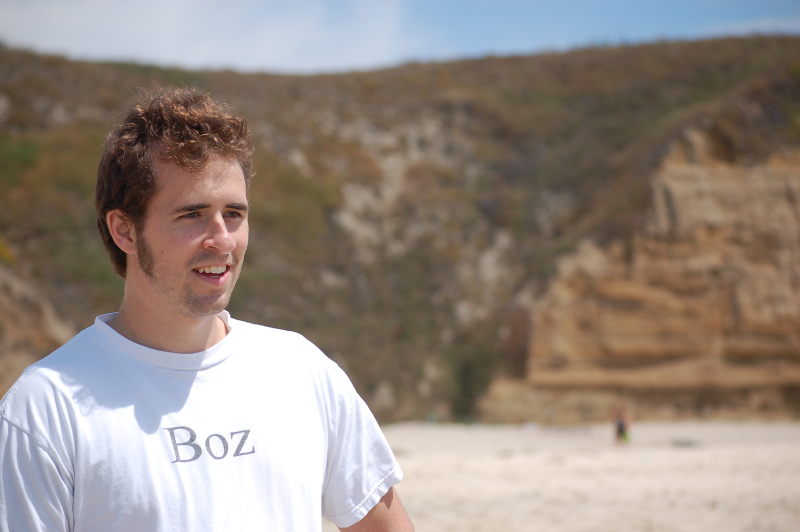 Boz: That I can’t do everything myself. I started this whole thing because I like doing things myself. That’s why I record my own music, that’s why I write my own plugins, I try to learn every instrument I can get my hands on, I want to make every style of music possible, etc. For whatever reason, I just like doing things on my own. Maybe it’s a pride thing? Maybe it’s a control thing? I’m not sure. I think I just like proving to myself that I can do it, even if it’s not the most efficient way.

This year has kind of slapped some sense into me. I took on a lot of things. I thought I’d be able to get them all done. As it turns out, when I have a million things to do, I do them all very poorly. Last year, I got my web site up and running, started a business from scratch and released 11 plugins. This year, it’s April and I still haven’t released anything new. There are a couple in the queue, but the desire to grow BDL is definitely taking a toll on my productivity.