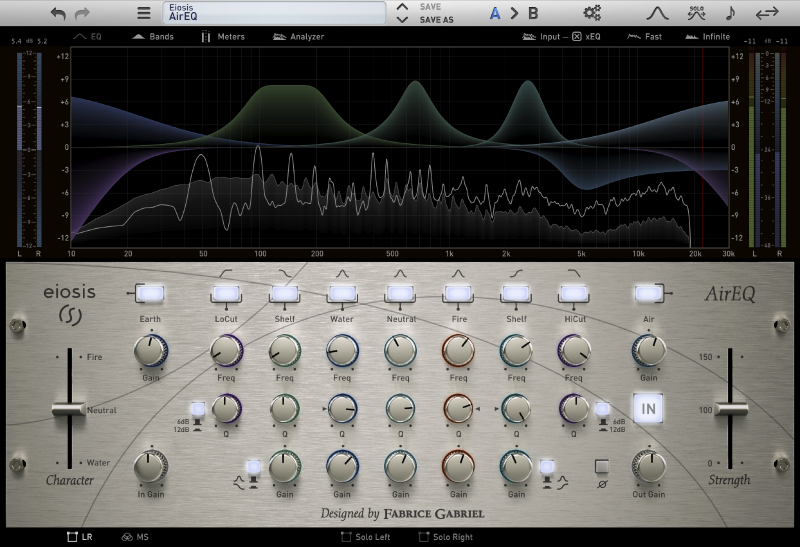 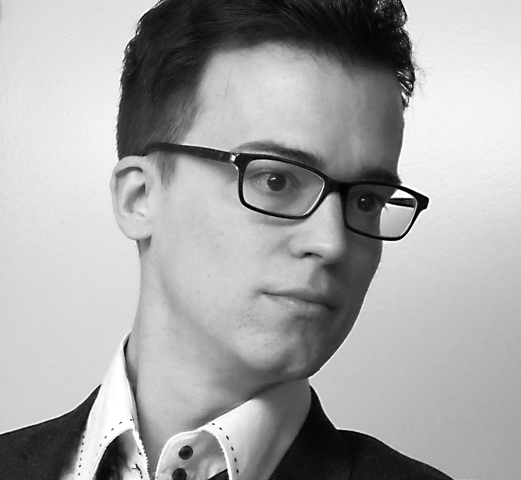 Fabrice Gabriel is the founder & CEO of Eiosis, as well as the Co-Founder and CTO of Slate Digital. Fabrice’s algorithms are behind some of the most sought after software in the industry, including Eiosis’s Air EQ and Slate Digital’s Virtual Console Collection.

“I spent years dedicating my time and passion to audio processing, to build the tools and algorithms that would meet the highest expectations of sound engineers, and that would change the way sound processing is done with computers.” – Fabrice Gabriel, Eiosis.com 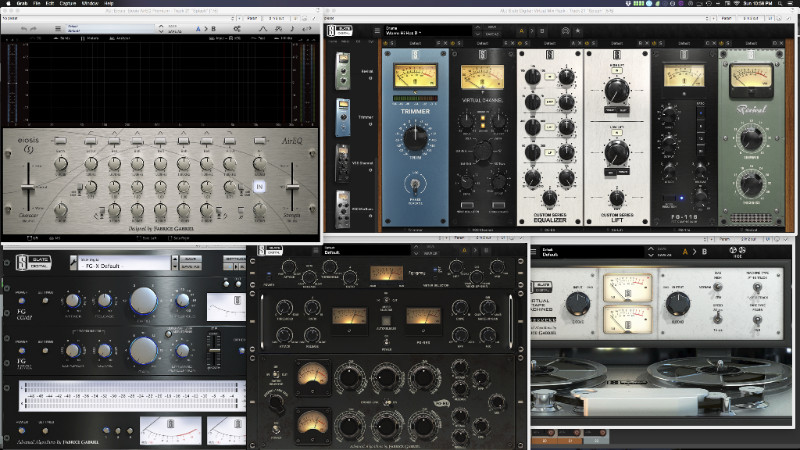 1 – Now you can have a thousand EQ models, entire recording consoles, sequencers that can replicate a realistic drum performance, and tools to tune a performance to perfection. Many of the most pressing needs and desires of the recording community have been addressed for those who can afford the technology.

From your perspective, as a part of the team behind some of the most successful plugins on the planet, are there many game changing ideas left for the audio world that haven’t been tapped into yet because of limits in technology?

Fabrice: To me there is still a lot of ideas to be developed in the audio world, which has not been developed or not been done properly. This can be simple ideas which does not require too much development to very complex ones, which would need a lot of investigations and R&D.

All the new ideas and tools that has been provided to musicians and producers has been changing the way we write, produce and listen to music. I think there is still some things to change in those fields, even though it’s of course harder because so many things has already been invented.. But we also probably are less in need for creativity than before because we have so many tools and options nowadays.

About game changing ideas, I believe more in the execution of the idea than the idea in itself : a great idea can lead to a bad product, but a product very well crafted from a simple idea can be great and become a classic.

2 – In an interview you filmed for SAE Institute Paris, you stated that you thought VCC would be easy, and then realized after jumping in that it was actually a lot more than you expected. The same apparently also applied to VTM. Was there ever a moment of fear that you had bitten off more than you could chew?

Fabrice: It’s pretty much the case for every plugin, but now we are used to it ! We know now that there is always a “surprise” in the development of a product, and indeed during some plugins development, there was some serious moments of despair. I particularly remember the Transient section of the FG-X, the VTM and the FG-116 as having the most of these moments!

Now I know that even though some things looks endless and impossible, we’re gonna end up finding a solution, even if it’s very long process and very difficult goal to reach! 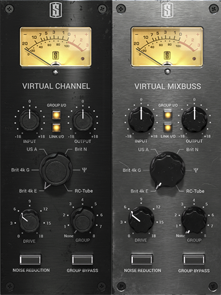 3 – What advice would you give to someone who is interested in learning to make plugins in today’s saturated marketplace?

Fabrice: I would recommend to do a sanity check first, and then to be sure to be absolutely passionate and dedicated. That’s the only way to succeed in any business of course, but everyone knows that working in a field close to music requires a very serious amount of passion and dedication! 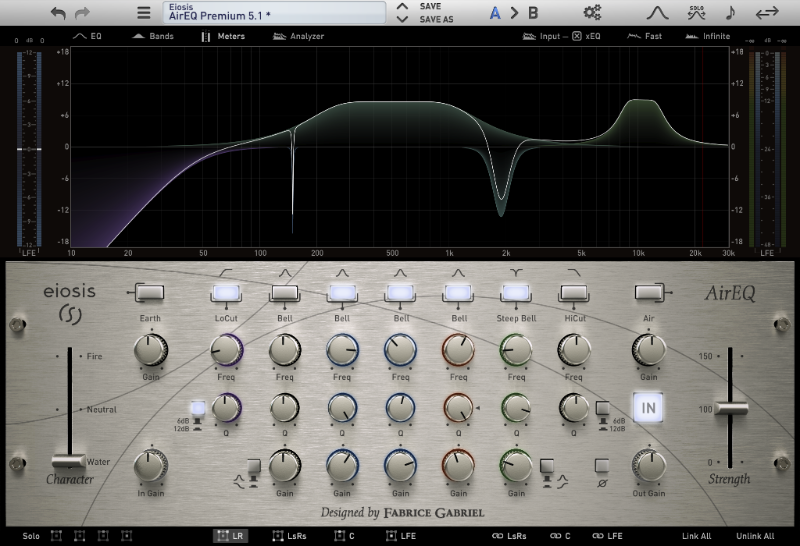 4 – As a full time resident of France who is interfacing with the team at Slate Digital in Los Angeles, what are some of the more challenging aspects of working on an international scale?

Fabrice: The Slate Digital development team is here in France, so actually the challenge is interacting with Steven about the products and with the LA team about the technical support and beta test.

But we now got used to it and it allows to really be able to focus on what we have to do on the development side, and still to have daily interactions with the LA team about the product decisions, the sound, the tweaking, etc.. 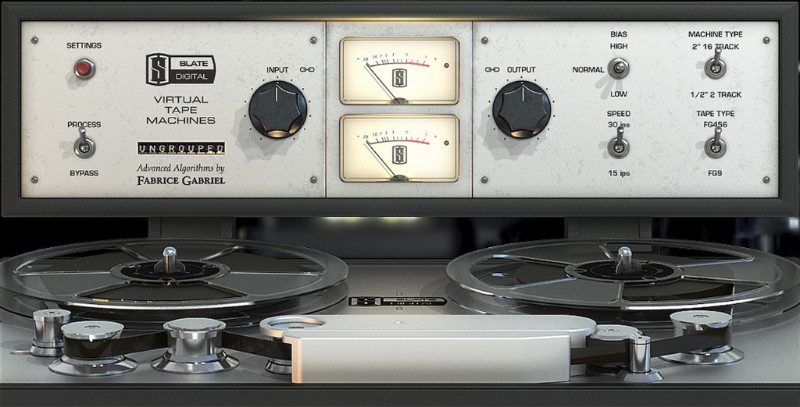 5 – What was the most valuable lesson you had to learn the hard way?

Fabrice: Always surround yourself with the best people!

We are very fortunate to have an amazing team working with us now, but some time ago, I was not very good at selecting the people I would work with.