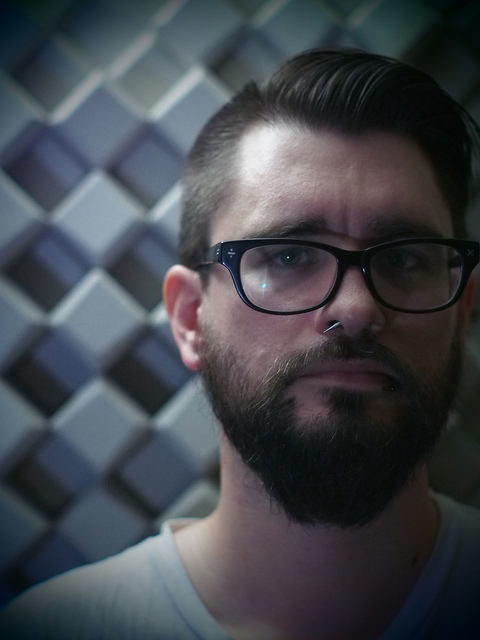 Jon: I had an intense year of audio engineering school back in 2006, the stuff I learned there didn’t really make sense until I started trying it out. You can read or be told something a hundred times but you don’t really get it until you try it for yourself a few times. Things like mic positions, compression, mid-side processing, even getting a balanced mix, gotta put the time in to really learn and understand it.

These days there are so many learning resources from magazines, online courses, forums and YouTube. It’s great but you need to put the effort in to do it yourself.

Right now I’m struggling with filming myself. I’ve probably seen 100 lighting tutorials but I still suck at it. Seems like a good skill to hone though. 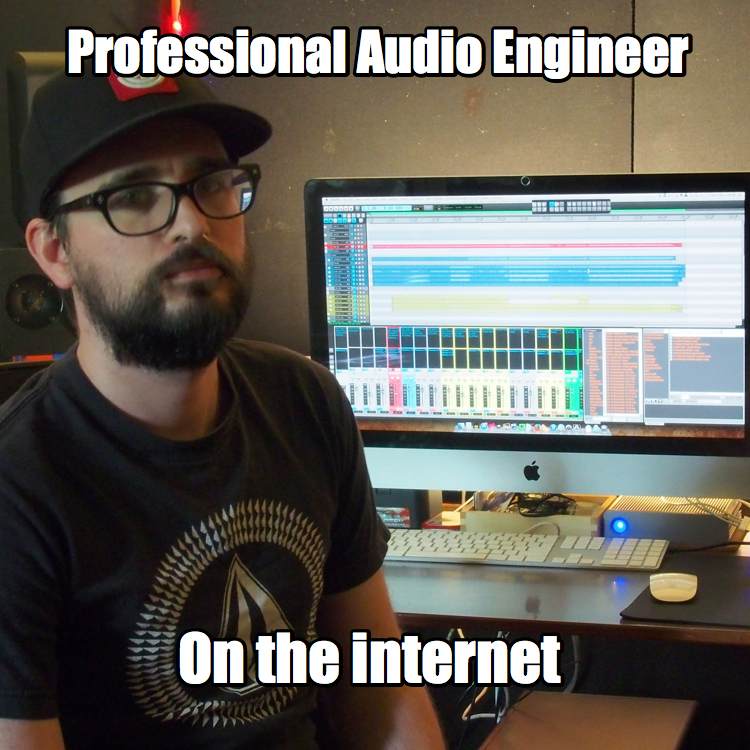 2 – As a podcaster, blogger, youtuber, and user of many types of social media, do you feel you could do what you do in todays music industry without it?

Jon: It’s hard to imagine a time before Twitter, and Facebook but I was blogging back in 2007 and I relied much more on traffic from google and forums and those are still important today. All this stuff takes time away from family, education, and real work. It’s easy to waste hours on social media in a day without it actually benefiting your business, or mind.

These days it’s great that we (content creators) can get instant feedback on our stuff but there’s also a lot more things fighting for attention at the same time. Things come and go so quickly online and I think a lot of people click like on posts without reading them, clicking through to your site and no one benefits from that.

I do think it’s important but I resent the amount of time I put into it. Let’s move on

3 – What is your preferred method for drum editing?

Slip editing rocks. It’s faster with more natural sounding results. I listen to music or podcasts while I chop then do a final listen to check for glitches, make final adjustments, glue and send to the client. No snap to grid, no buggy transient detection algorithms, no time stretching.

I was trained to use Beat Detective in school and got pretty good at it. Then Elastic Audio was added to ProTools and I used that for a bit. I started my site Beatfixx.com and started editing for other engineers, producers and indie artists. I ended up buying the production toolkit for ProTools LE so I could have multitrack beat detective which really did sound better than Elastic Audio but was still very frustrating to use.

Eventually I was shown some editing tricks in REAPER that was totally different to what I was used to but much faster, cleaner and less hard on the system. Basically I split the grouped drum tracks when I click near a transient, it auto crossfades, then I drag the contents of the clip to line up with the grid.

The flexibility and efficiency of REAPER means I could now edit on a laptop off the system drive with no noticeable lag, when I could barely get PT to play with 10,000 edits and fades on my main desktop system with fast internal drives. I’m sure PT has improved a little in that regard over the years but back then it was lag city.

4 – What would you be lost without?

Jon: I’d be lost without REAPER as my DAW. I can do so much more with less. I could go on and on but that would just be repeating what I’ve said on over 200 articles on my site reaperblog.net

Jon: You know I don’t think I’ve ever fucked up too bad any project that I couldn’t fix in some way.

Well there was one time I was overconfident with the setup of a live concert recording that I simply didn’t have time to test. The two audio interfaces didn’t lock sync and I ended up with more and more glitches as the recording went on. With RX a lot of it was salvageable. I should have quickly reconfigured the recording for 8 channels rather than 16 and avoided all that. The real lesson that’s stuck with me is to keep things simple and have a backup plan.
Another thing I learned pretty late was that if I want something – comments, subscribers, help – I just have to ask. Kicking myself for not putting up a tip jar on the REAPER Blog 5 years ago.