Dave Piatek is a producer, mixer, musician and burrito enthusiast from Cleveland, Ohio.  He is the founder of Room Sound, a virtual instrument company specializing in drum samples.  His latest project, the Jay Maas Signature Series Drum Sample Library features drums by SJC Custom Drums and is available now at www.roomsound.com.

Dave: I could get into all the technical stuff, but really the most game-changing concept for me was that I didn’t have to accept the sonics of the equipment that bands brought through the door. Once I got to the point where I had a sufficient number of quality microphones, I started buying guitar/bass/drum gear and the quality of my records went up dramatically. Buying boutique preamps and fancy converters is an expensive exercise in futility if bands are bringing in crummy solid state amps or gear that is not in proper working order. 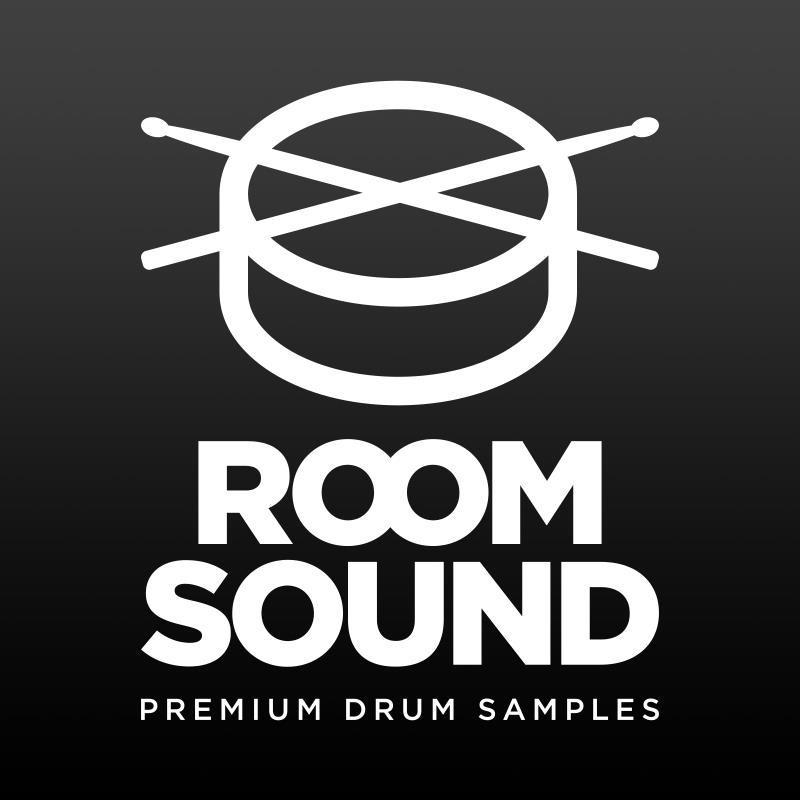 Dave: Pro Tools. Yeah, the MIDI and virtual instrument side of things still isn’t the greatest, and Avid might be blowing it with this new version, but I’ve been using it for well over a decade and its editing abilities are still the best of the bunch, in my opinion. I’m at the point now where I don’t even have to think about what I’m doing. I think about what I want to happen and my hands just do it.

3 – Describe your monitoring setup, and why you chose that configuration?

Dave: I have a pair of KRK V6 MkIIs and a pair of Yamaha NS10s along with a KRK 10s sub. These are controlled by a Presonus Central Station. The KRKs are a great “real world” monitor and give me an accurate representation of what things will sound  like in the wild. They have good transient response, but are not “pointy” sounding like some other monitors I’ve tried. The NS10s are a studio staple that pretty much everybody knows by now. I like them for getting guitar tones and checking where the vocal level is sitting in my mixes. If you can make it sound good on NS10s, you know it will sound good pretty much everywhere. 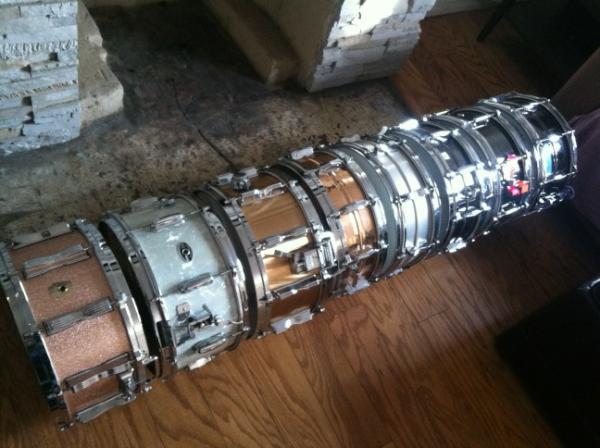 4 – What one piece of advice would you pass along to up and coming engineers?

Dave: Be a good hang and play an instrument. Bands want to record with people that they share a common musical and social bond with. You can be the best engineer in the world, but if your people skills are lacking, no one will want to spend 10+ hours a day in a room with you. Plus, most bands can tell if you’re not from the same musical fraternity as they are. It’s easier to build a rapport and makes recording go smoother if you can relate to them on a “band dude” level. 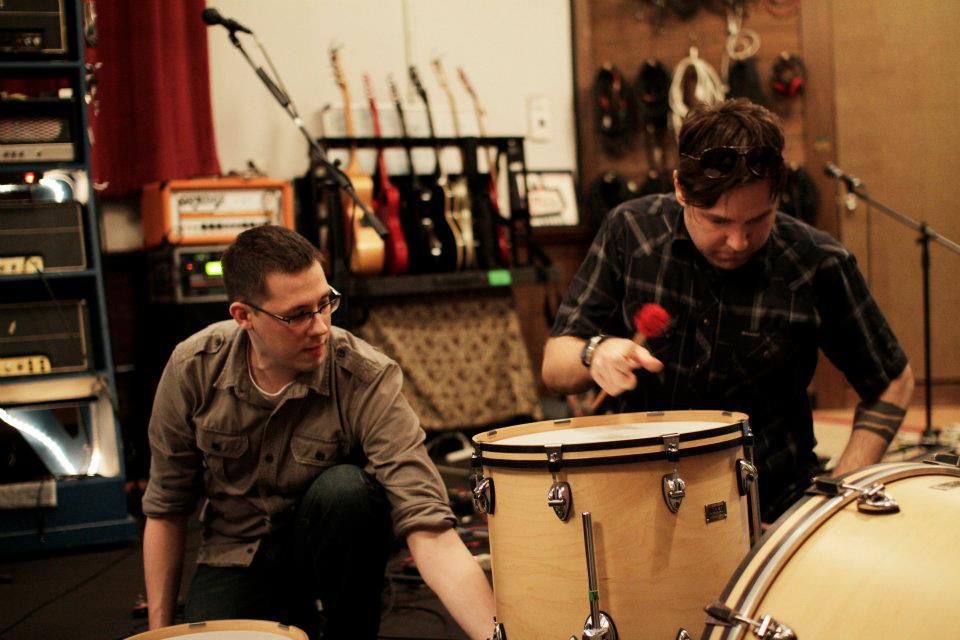 Dave: Verify your disk allocation table every time you start working on a session and back up obsessively.

I was working on a record once where I was backing up daily at the end of each session. I thought I was doing the responsible thing. Turns out that my disk allocation table had gotten messed up and was saving the audio files for two of the vocal tracks onto the root level of my system drive. This continued for several days, with me completely unaware. Then my system drive failed. The vocal takes that were saving (unbeknownst to me) on the system drive were not included in my backups and were lost. It was the WORST conversation I’ve ever had with a client. They were understanding, but I felt like a complete fool. Never again.